WHY IS AYURVEDIC MEDECINE RELEVANT TODAY 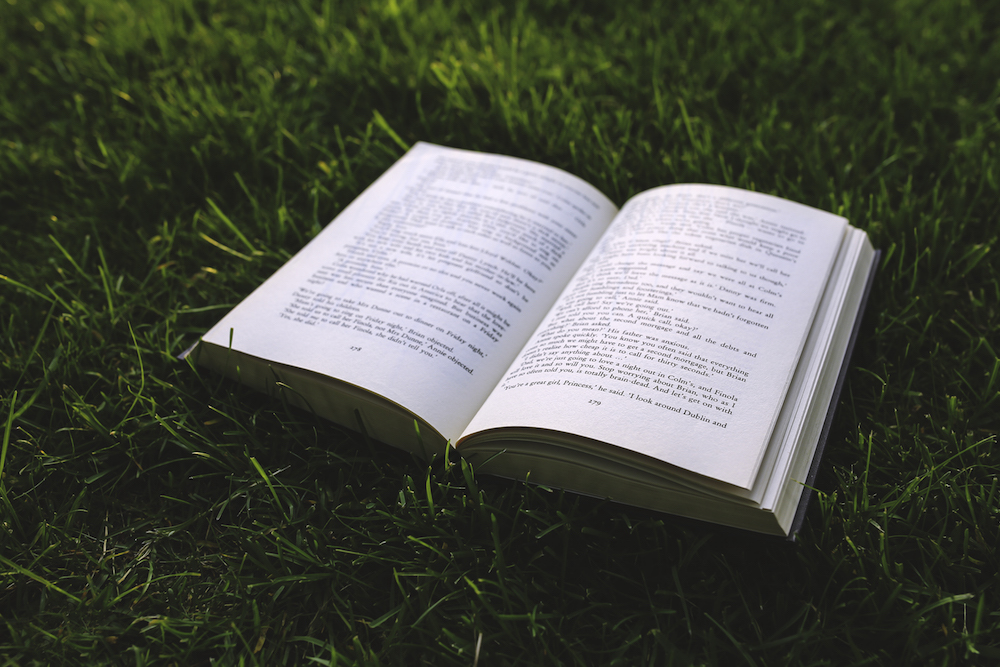 Although born more than 5,000 years ago in what is today known as India, Ayurveda travelled – particularly during its apogée around 500 BC – throughout the world and inspired many of the traditional medicinal systems such as the Persian, Chinese, Tibetan and Greeks. Its principles were understood by local medical communities and treatment modalities were adapted to the needs of the populations.

From an etymological point of view, the word Ayurveda is made of two sanskrit words. Ayu – meaning life and Veda -meaning knowledge or science. Ayurveda therefore means knowledge of life. Ayurveda is way more than a set of medical treatment modalities, but a whole philosophy of life with practical health care principles.

As such, Ayurveda concerns not only specific diseases but also encompasses KNOWLEDGE OF HUMAN LIFE and therefore concerns every living being at any given time, in any given place, including today!

Finally, it is said that when diseases began troubling the world and preventing human beings from achieving their life purpose, enlightened sages received knowledge of life from the Creator of the Universe. They transmitted this wisdom to their disciples who transmitted to the next generations of physicians, who adapted it and passed it on until our current era.

The principles of Ayurveda have proven resilient, efficient and adaptable throughout the ages. For more than 5,000 years!

Ayurveda is a medicine science (and art) that deals with human life as a whole. Life itself, is a universal and timeless concept. Therefore Ayurveda was build to be accessible to all, universally and timelessly.

Its unique principles have proven true and efficient in providing consistent health care beyond ethnicity, country, religion and time.

All it takes, is to faithfully rely on the core principles and make them relevant to our individual time and space.
#ayurveda #timeless #universal #scienceoflife 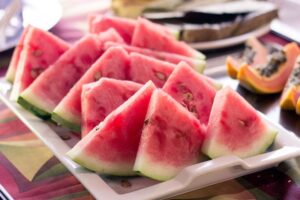 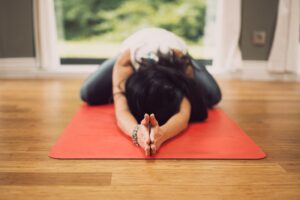 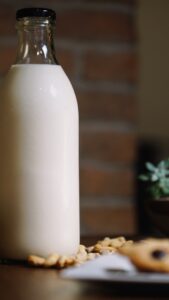 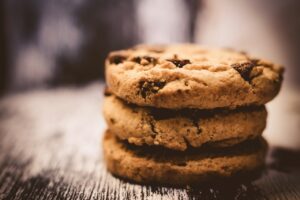 Perfect for a healthy tea break, you can served these home made organic zea cookies with a cup of masala chai in the colder months 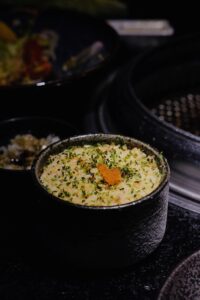 This detox rice and lentil soup, is a traditional medicinal recipe. It is light, nourishing and easy to digest. It enables our digestive system to 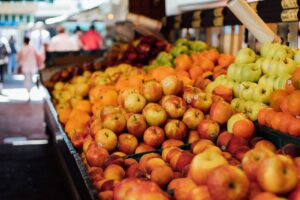